Sometimes I dig around in boxes in the shop and I find old minis that I nearly forgot all about.  Here are three boxes of Micro Armor from sometime in the mid to late 1980’s 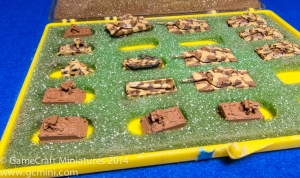 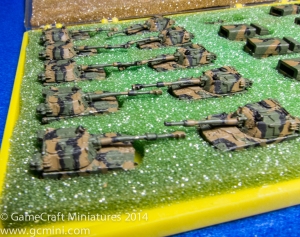 1 thought on “Blast From The Past”